Jeff Powell: Roaring Down the Greensward!


Jeff Powell working his way onto the field
Jeff Powell gets to return a kickoff.
The Play upon which this entire podcast and Daniel Moore's print is based! 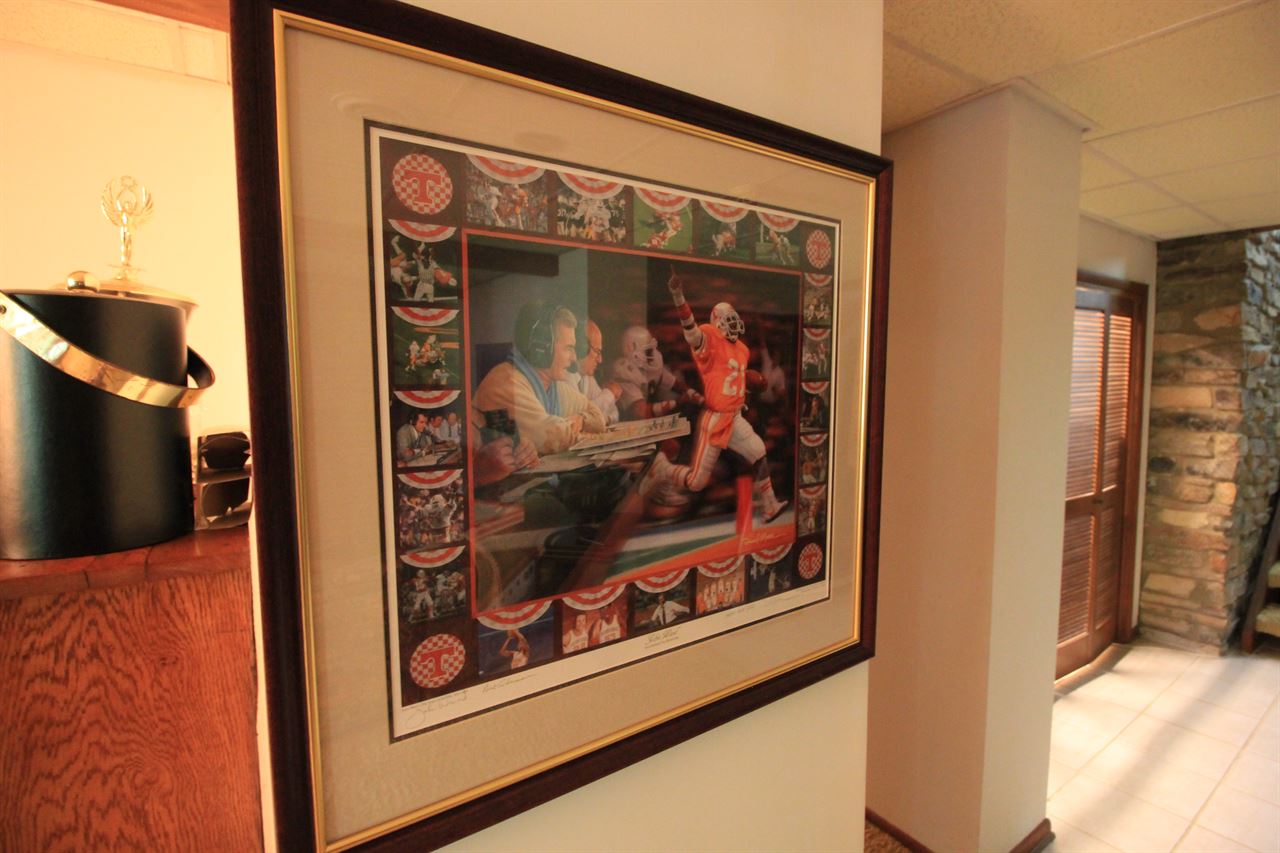 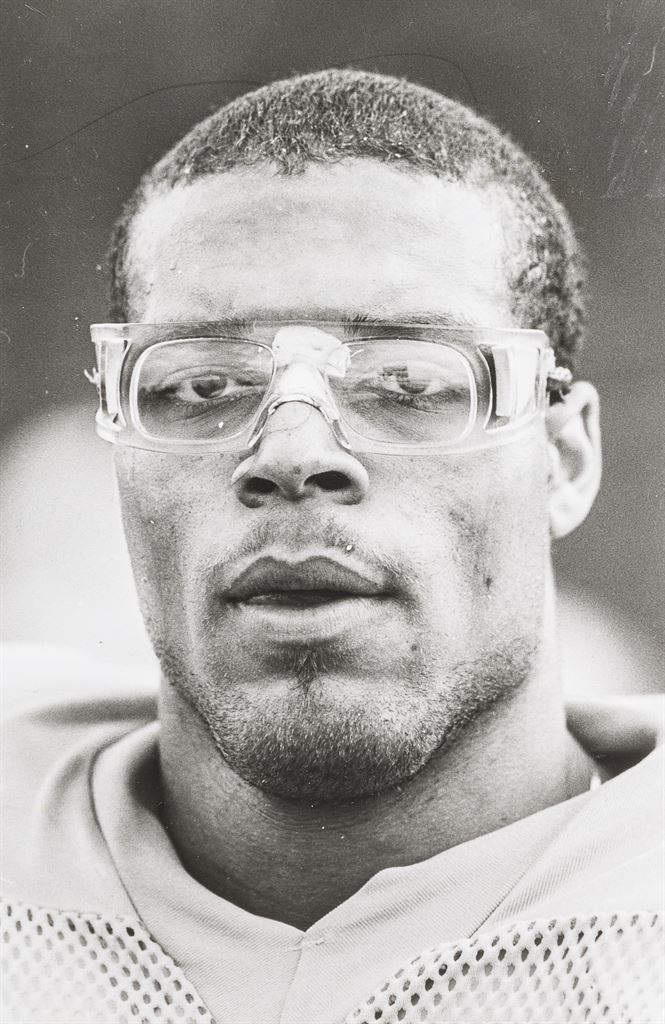 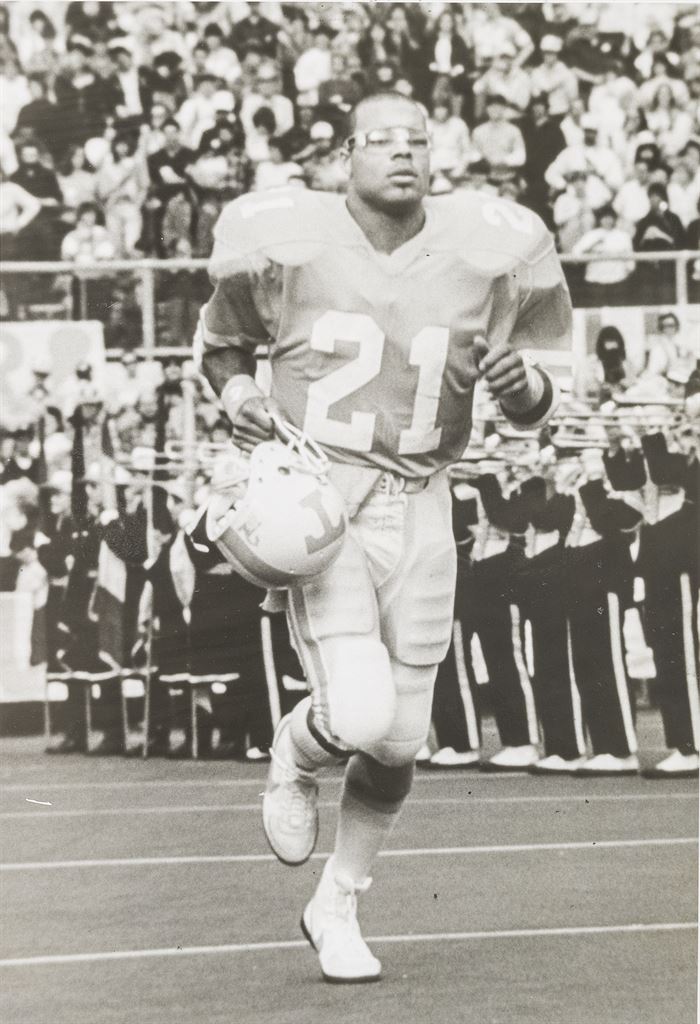 
That picture says it all. 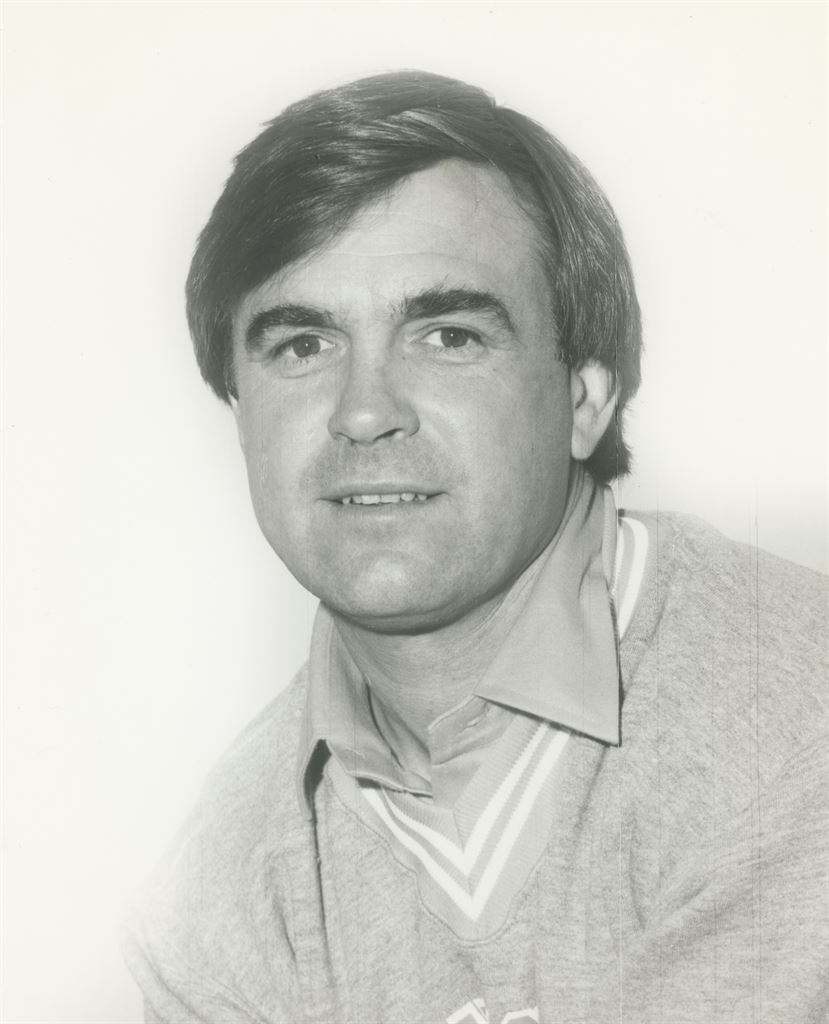 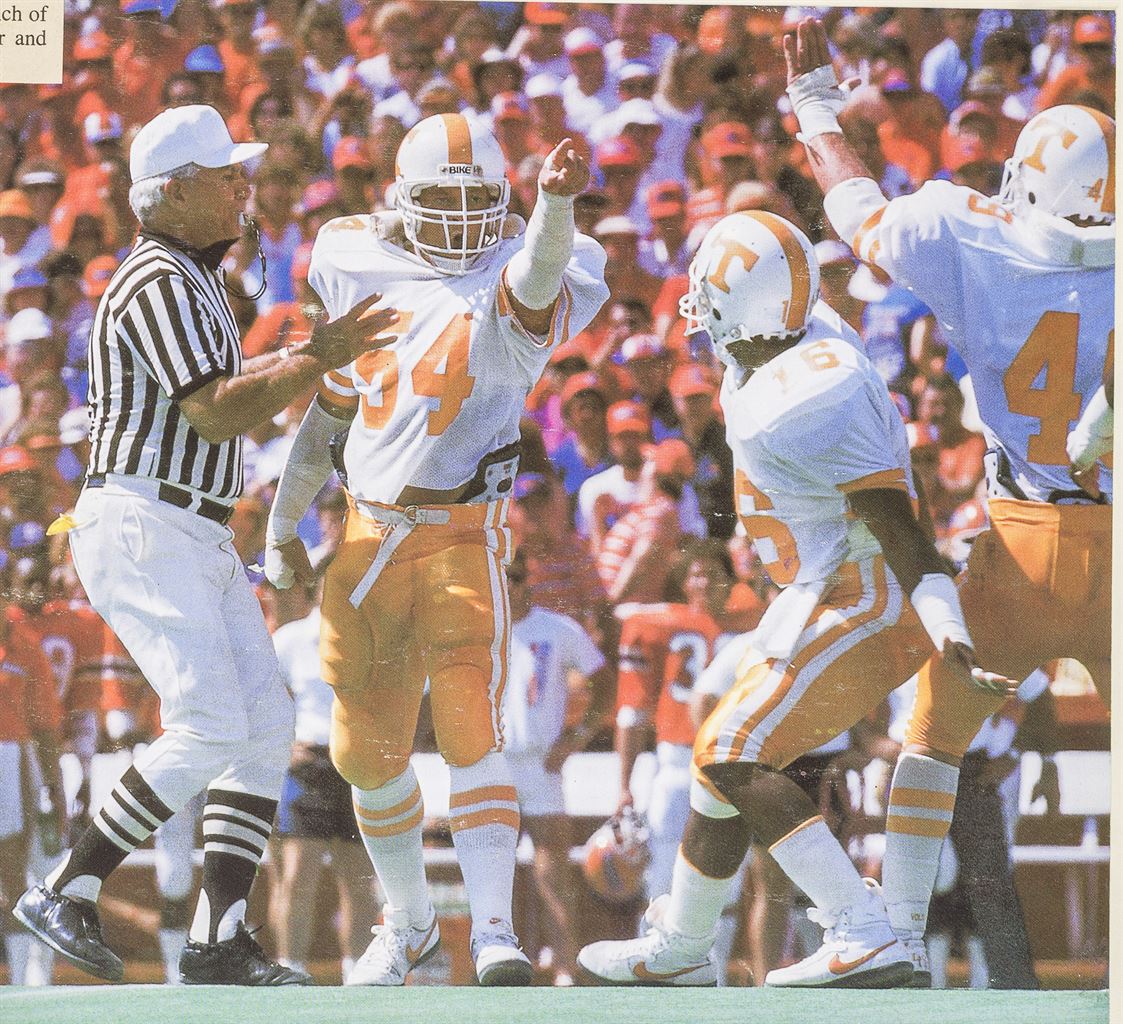 
As Bill Anderson noted, 'Couldn't have come at a better time... I'll tell ya that!'


Coach Majors told this team before the Sugar Bowl they were a team of Destiny. 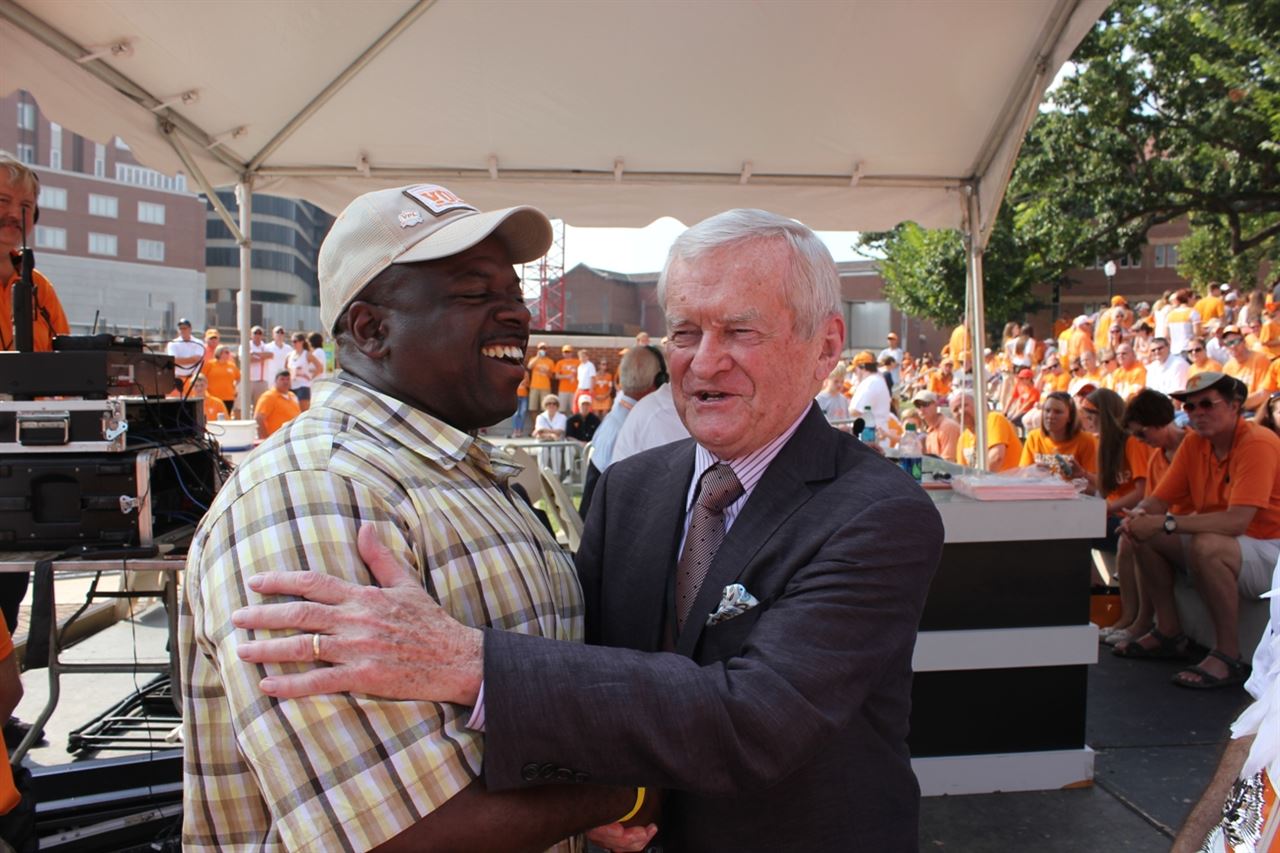 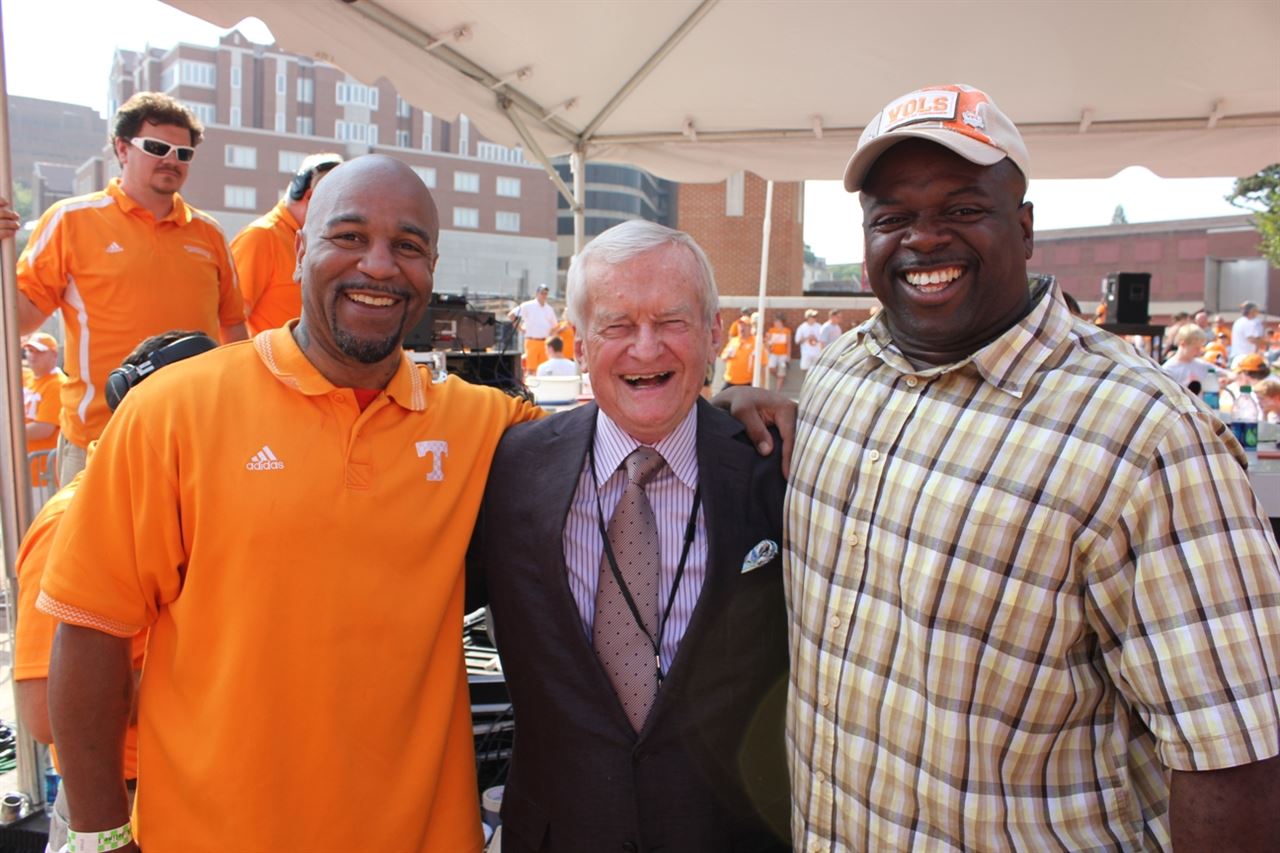 Former Tennessee Strong Safety Tim Townes dreams big. First he wanted to be a Vol. In spite of his lack of size, speed or scholarship offer, he achieved his dream. This episode introduces you to Tim and spotlights his career in orange. Tim’s dreams continued after graduation. He is now Dr. Tim Townes, and he wants to cure Sickle Cell Anemia. It’s another big dream, but he’s close to achieving it! Tune in to learn more about the story of VFL Tim Townes.

1988 saw the Vols start the season with 6 straight losses. It was a trying year, but these Volunteers finished with 5 straight wins. This finish would lead into some special years for Tennessee Football.

While our next episodes are in production, we thought you might like to hear the Vol Network broadcast of the 1988 Peach Bowl. Tennessee's opponent.... Indiana.

1972 vs. Penn State: When Shields Watkins Shined like an Emerald in the Night

This episode tells the story of Tennessee's 1972 game against Penn State... the first under the lights in Neyland Stadium and the home debut of future legend Condredge Holloway.

Bobby Majors: An All American Tale

In 1971 Bobby Majors was selected to the All America team. In that season's final regular season game against Penn State, he proved the selection was no mistake! This episode tells the story of Bobby's greatest game, and one of Tennessee's greatest teams.

Jeff Powell: Roaring Down the Greensward!

Before Tennessee began its historic 1985 championship season, it was loaded with quality running backs. Keith Davis, Charles Wilson, Pete Panuska, William Howard and Big Sam Henderson were just some of the veteran backs who would be counted on. Nowhere in the preseason media guide was there any mention of a walk-on named Jeff Powell. In spite of his low profile Jeff Powell would go on to be remembered for one of the all time great runs in Tennessee football history when he came"roaring down the greensward of the super dome" in the 1986 Sugar Bowl against the Miami Hurricanes. This episode tells Jeff's fascinating story with interviews by him, his coach Doug Mathews, with archival sound from John Ward and Johnny Majors.

The conclusion of our two-part look at Johnny Majors' debut season on Rocky Top. This episode of "When Johnny Comes Marching Home" spotlights the final six games of 1977 which launched the success in future years of the Johnny Majors era. Guests in this second episode include Pat Ryan, Pert Jenkins, Eddy Powers and long-time staffer Bill Higdon. Listeners will hear directly from Johnny Majors about an incident he claims was the closest he's come to being killed, and it happened on the way to Florida field! And as always there's plenty of play by play from the games as called by the legendary broadcast team of John Ward and Bill Anderson!

The first of 10 episodes in the podcast's debut season is titled "When Johnny Comes Marching Home" and spotlights the first year of the Johnny Majors era, Tennessee's 1977 campaign. Guests in the first episode include Pat Ryan, Pert Jenkins, Eddy Powers and Larry Seivers along with former UT coaches Majors and Bill Battle.

Welcome to the Show

This brief clip introduces our hosts and gives a small taste of what's in store for Vol fans with "A Host of Volunteers."